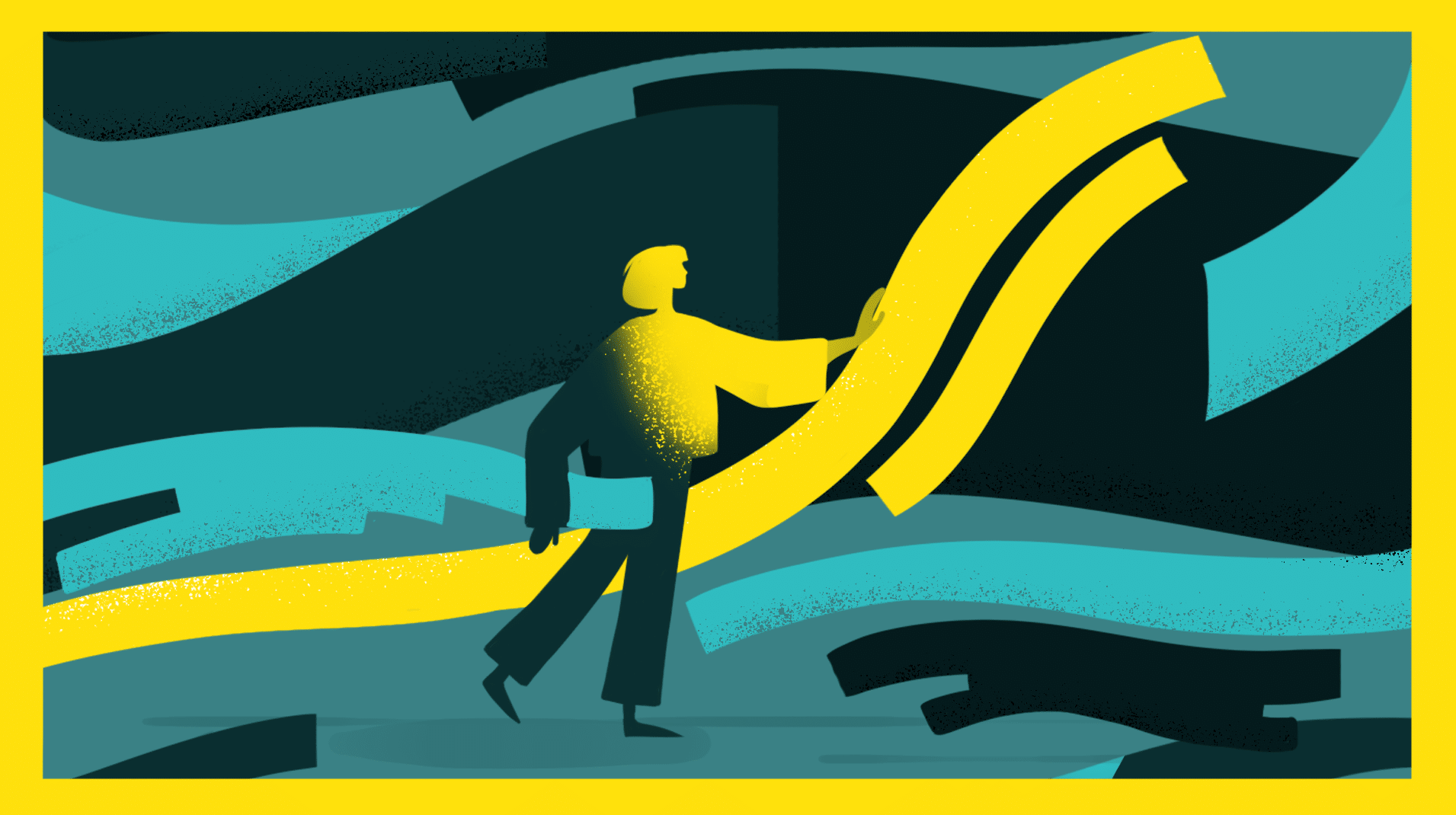 As a society, we’ve never been more digital than we are in today’s pandemic era, where in-person meetings are replaced with virtual ones and people are spending more time online than ever before. Video has helped shape the digital communications of today, making video marketing one of the most competitive and impactful ways for brands to deliver messages. And by incorporating behavioural science, brands can ensure their messages make a long-lasting impact on the viewer.

Back to Basics: Marketing & Behavioural Science

There’s a very strong relationship between marketing and behavioural science.

For companies, behavioural insights are crucial because implementing them effectively across their marketing channels can influence consumer behaviour and ultimately, impact their purchasing decisions.

This process is often referred to as ‘nudge marketing’: companies nudge people in the direction of purchasing their products or services by, for example, playing on cognitive biases or including subtle cues in communication.

It’s these subtle cues (or behavioural nudges, as we like to call them) that we want to look at today because they can be implemented across all forms of communication – written, spoken and, of course, video marketing content.

There are several different behavioural nudges that can be easily incorporated into the films you use to support your video marketing, namely:

In 1933, psychologist Hedwig Von Restorff conducted experiments to understand the impact that distinctive features of an item had on the vividness of human memory. She found that the more distinct an item was from the others next to it, the better it captured people’s attention spans and the more they were able to recall it at a later point.

In layman’s terms, she found that people remember those things that stand out from the crowd. In a basket of mostly green apples, they’ll remember the one red one.

For companies, it really means embracing both being different and doing things differently. They shouldn’t shy away from something a bit quirky, odd or unusual. After all, no one will be remembered for sticking to industry norms.

Using animated video as part of a marketing strategy already ticks the boxes when it comes to standing out from the crowd.

To fully incorporate Von Restorff’s effect into video, we suggest making the animated design of the promoted product distinctive and unique, so that that it stands out from other brands’ video content. What’s more, playing around with different numbers, letters and fonts that differentiate from others will help the audience remember key messages.

This behavioural effect means people remember the first and last things they see best, and the middle things worst.

A number of behavioural scientists conducted different experiments where they asked participants to remember items they had been given as part of a list. They found that the probability of humans recalling items depended on their position in the list – in other words, the item’s serial position.

Items presented early in the list were well remembered (known as ‘the primary effect’) as were those at the end (’the recency effect’). But those in the middle were mostly forgotten.

For companies utilising video marketing, starting their films with their main point and ending on a bang or a succinct summary of key information has thus become more important than ever. And they should shy away from burying important information halfway through because chances are it will not be remembered.

The rhyme-as-reason effect, also known as the Eaton-Rose phenomenon, is a cognitive bias that has found that people are more likely to believe statements that rhyme over those that don’t.

Behavioural scientists have found that humans tend to better remember and repeat statements that contain rhyme, and the more often this occurs, the more likely they are to believe them too.

This effect is most powerful for persuasion, with the most famous example (darkly) being from the OJ Simpson trial, where the jury was told ‘if the glove doesn’t fit, you must acquit’ (and they did).

There are plenty of examples where companies used the rhyme-as-reason effect in marketing as a means for persuasion, with ‘Don’t just book it, Thomas Cook it’ and ‘You can do it if you B&Q it’ being two famous ones.

When it comes to creating films to support your video marketing, including an easy to remember the statement that rhymes – and preferably repeating it more than once throughout – will make any message more persuasive.

Last but not least, social proof (a heuristic, or mental shortcut), states that people are more likely to do what they think everyone else is doing.

Often also referred to as ‘herd mentality’, this psychological phenomenon sees people copying the actions of others when driven by the assumption that other people are more knowledgeable about a given situation or matter than they are.

While wartime propaganda is famous for its use of social proof (just think of J. Howard Miller’s ‘We can do it!’ poster), local authorities nowadays often use this form of group persuasion to change public behaviour towards a number of issues ranging from paying taxes to taking better care of their health and reducing pollution.

It’s also a particularly useful nudge to add to a video to encourage certain behaviour. Using numbers and statistics, like ‘9 out of 10 people have done X’ or ‘95% would buy X again’ is a powerful way to include social proof in a video’s message.

Video marketing is widely considered to be one of the most effective ways to get noticed online. And by incorporating behavioural science effects, marketers can ensure video content gets an even better chance at influencing consumer decisions.

At Content Creatures, we’ve been producing a wide range of highly tailored animated videos for large corporate clients for years.

Interested in learning more about how video marketing will benefit your brand? Download our Ultimate Guide to Video Marketing in 2021 to learn more about: