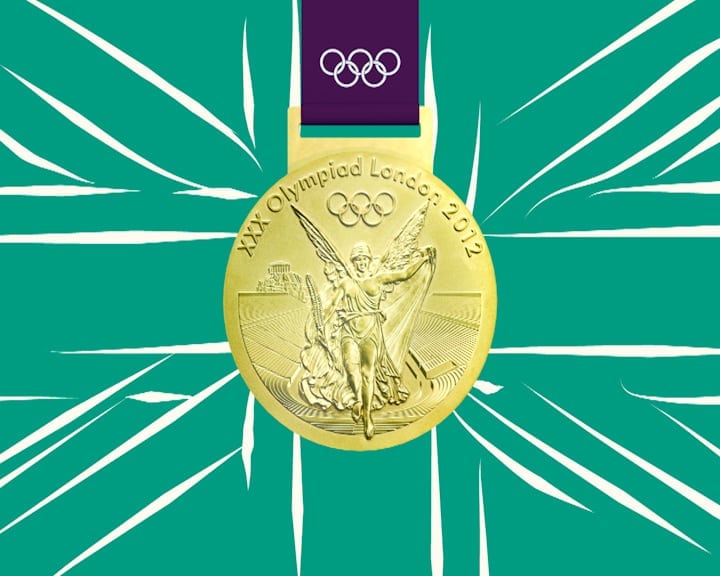 We recently worked as the animation production company for Embrace branding agency, to produce a 30” animated TVC and 30” radio ad to celebrate the opening of The Royal Mint Experience to the public after 1100 years in operation.

So here are a few facts we learned along the way.

– that Sir Isaac Newton, spent 30 years as warden of the Royal Mint, often frequenting bars and pubs undercover in an attempt to gather evidence of coin counterfeiting

– according to J.K Rowling the exchange rate between the ‘wizarding’ and ‘muggle’ worlds is approximately £5 to one Galleon

– If you drive 10 miles to buy a lottery ticket, you are three times more likely to die in a car accident on that journey, than to win the lottery

– A cheque is purely an instruction to a bank and can be written on anything. In the past people have used stone slabs, bananas and cows as alternatives to write on