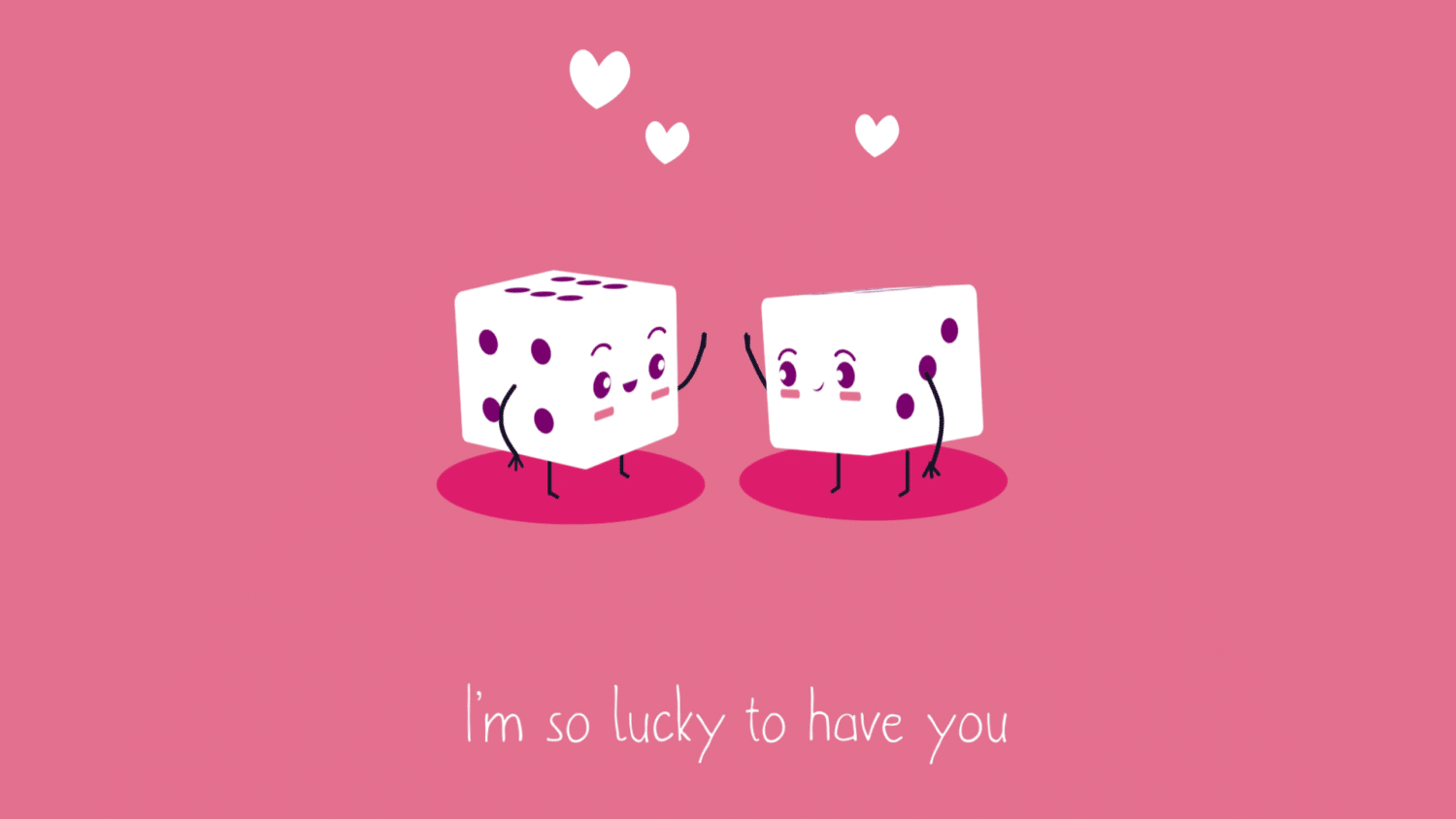 My name is Ellie and I’m an animation undergraduate student at the University of Gloucestershire and I love animation. This year I was lucky enough to attend Annecy Film Festival as part of a university trip. It was my first time going to the festival and I enjoyed every moment of it.

From short films to autograph signings and even premiers of new upcoming feature films, Annecy International Animated Film Festival has it all. It’s easy to see that everyone participating in the festival love animation, as their hard work shows through in the animated films they have produced. With a full schedule of films to watch, the week was hectic and busy, but nonetheless it was fun.

One of the first films shown on the Tuesday was shown in the ‘Grande Salle’ in the main building, and the atmosphere was not what I had been expecting it to be. Before a film screening people in the audience would make paper aeroplanes and throw them on to the stage, everyone would clap and cheer whenever a paper aeroplane would bump into the screen and by the time the lights dimmed and the film started playing ,paper aeroplanes would be scattered all over the stage. blog

That wasn’t the only thing I was surprised with! Before the screening of each film there would be an animated Annecy promotional video and every time a bunny rabbit popped up on the screen the entire audience would point and yell out ‘Rabbit’ in French and some would even make other animal sounds. The atmosphere would get everyone hyped up and excited for the film they were about to watch.

The film that was being shown was a feature film in competition and was called ‘Psiconautas, the Forgotten Children’. The film revolves around several different characters each who have their own stories which revolve around escaping a suffocating environment. It was definitely one of the best films that I watched over the course of the week.

One of the great aspects of the festival was that there was a mixture of many films and animation styles, it was interesting seeing all the types of animation that were being shown. The short films that were in competition were great to go and watch when wanting to see different animation styles all at once. The short films consisted of about seven to nine animated pieces of work which lasted about five minutes or so, each film stood out in its own way.

One of my favourite parts of the festival was the open air screenings. There were free film screenings of feature films which were projected outside in the park on a giant screen, opposite the main building. The open air screenings went on throughout the week in the evening showing films such as the boy and the beast and Zootopia. Everyone would gather together and sit out in the park and enjoy the film. Annecy was great and made me love animation even more, which I didn’t think was possible!